Dairy manager Yngve was led into the unsearchable ways of the cheese when he worked as a cook apprentice at Bølgen & Moi in Oslo as a young man. The allodial from a village in Trøndelag, who was raised on Tine cream cheese and Ritz biscuits, experienced some brand new tastes related to cheese, which he describes as magical. The seed was sown and Yngve had discovered his way and his passion.

Yngve nurtured his love for cheese by working in deli shops until he started as cheese manager in the Matcompaniet. When Thorbjørnrud eventually appeared on the cheese chart, he took dived in, put on his hair net and moved to Jevnaker.

Most of all, Yngve wants to give people new cheese experiences and inspire them to use cheese and dairy products more and more often in the diet, and not just for special occasions. He therefore uses every opportunity to offer our cheeses for breakfast, lunch, dinner and dessert. Yngve also runs public information about the brilliant "Raclette" dinner. Our red rind cheese, Red Cow, which was voted one of the world's best cheeses, tastes perfectly melted - and although some start out hesitant, we get constant confirmation that most people like melted cheese after all. 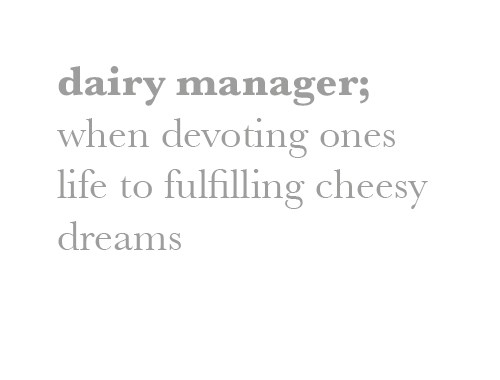